Financial transparency is of the utmost importance to us. Use our calculator below to select your infusion treatment, and we’ll show you the initial cost of the treatment, the amount of financial assistance you can receive, typical out-of-pocket costs, and more.

Below, see the cost of the treatment, the amount of financial assistance available, and the typical out-of-pocket costs for those with Medicare or Commercial Insurance.

Learn More About Your Treatment Costs

Enter your email below so that one of our specialists can connect with you with more information about treatment costs, scheduling an appointment, and more!

We look forward to speaking with you about your treatment costs.

A Care Team member will be in touch with you shortly. If you're ready to schedule an appointment with us, click "Book an Appointment" below to get started. To read more about how we offer the lowest treatment costs to our clients, see Our Financial Promise.

The environment here at Sage makes us feel very comfortable. 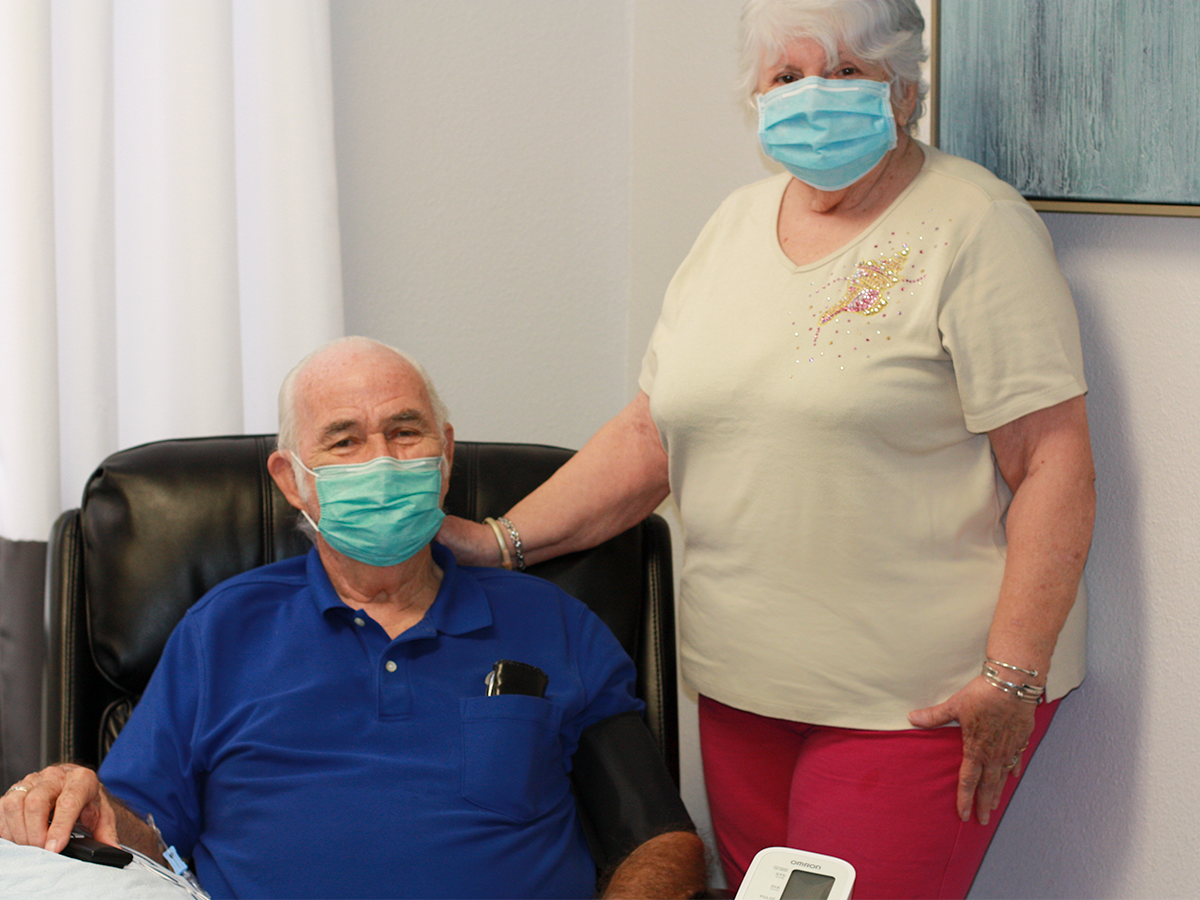 Harry and Gloria used to drive 10 minutes to get Harry’s infusion treatments. Then they tried Sage Infusion and decided it was worth the hour-long commute.

Harry suffered delayed reflexes and feelings of weakness, numbness, and pain in his limbs for three years before he was finally diagnosed with a rare autoimmune disease called chronic inflammatory demyelinating polyneuropathy (CIDP).  For two years, his wife Gloria took him to the local hospital every 6 weeks to receive immunoglobulin infusions of Gamunex-C as maintenance for his condition.

Frankly, the hospital environment was depressing. Each visit, Harry and Gloria would be surrounded by patients who were much worse off than he was, a constant reminder of illness. Besides that, getting insurance to cover the treatments wasn’t straightforward and the couple felt like they had no support.

When Gloria found out about Sage Infusion which had just opened in Tampa, she and Harry decided to make a 70-mile round trip—an hour each way—to try it out. At Sage, they found a lovely environment that felt like a friend’s living room versus a place for sick people. The office staff, nurse practitioners, and the owners themselves, all went above and beyond to make them feel like family.

“We’re adopting them!” says Harry about his team of caregivers at Sage.

When it comes to insurance, Gloria “couldn’t say more about how supportive they are” to her at Sage. Going beyond the protocol of most medical centers, Sage works on its patients’ behalf to secure the maximum coverage and financial assistance available through insurance and other sources.

“I would highly recommend Sage to anyone who needs infusions,” says Gloria.

Read about the healing journeys of some of our patients! 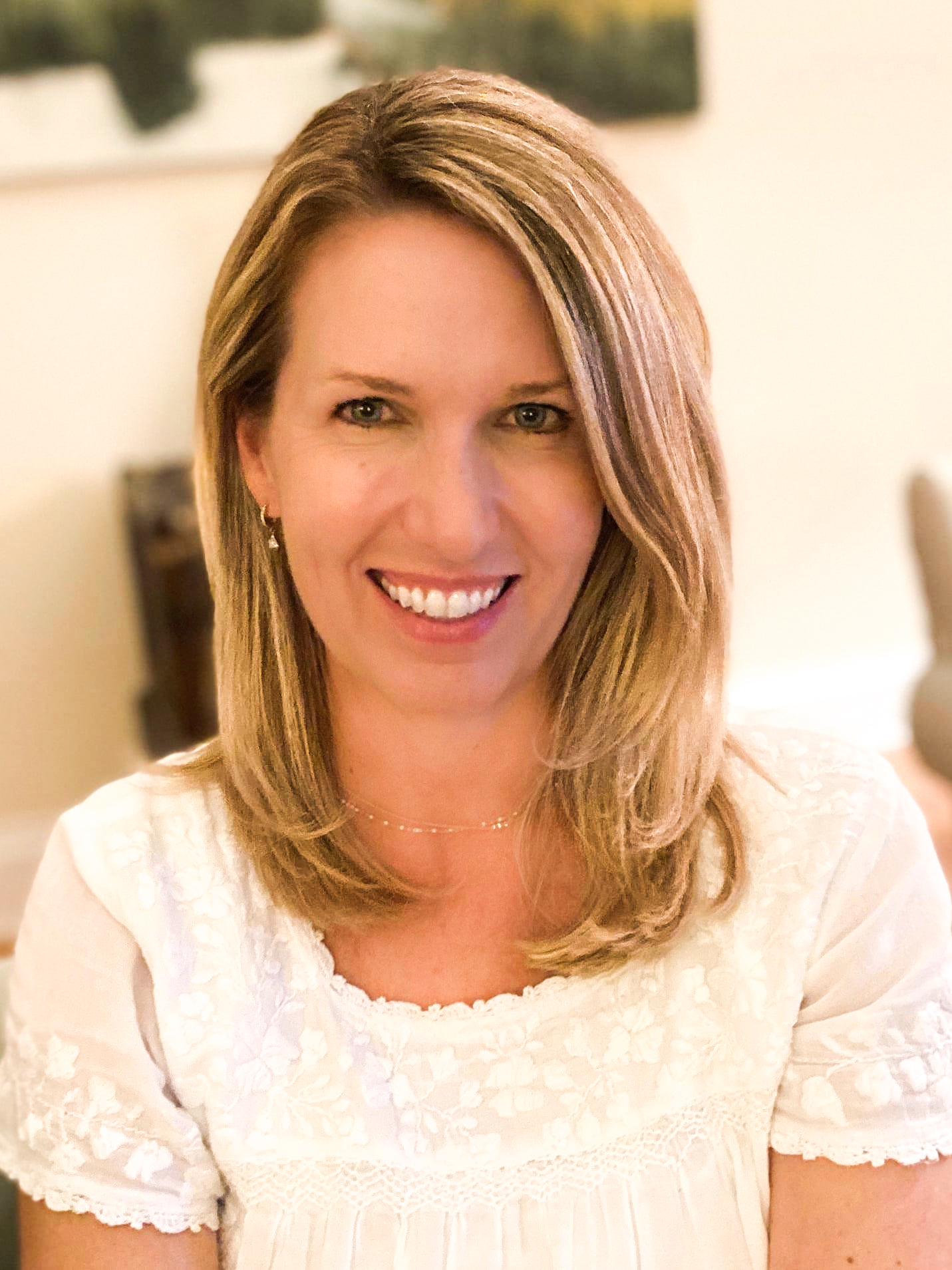 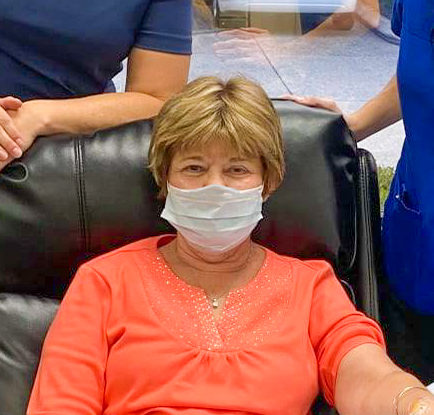 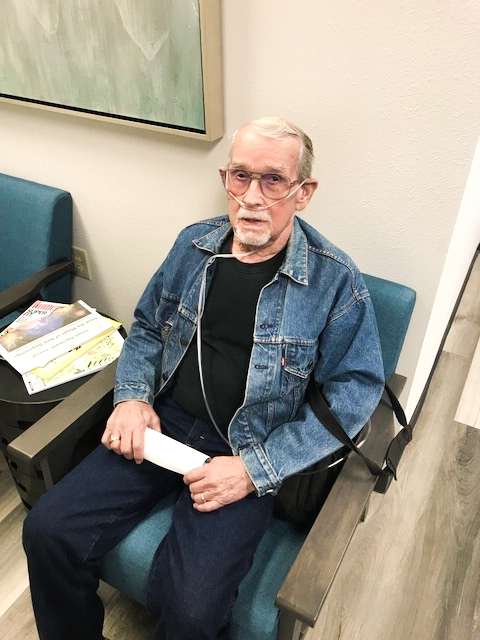 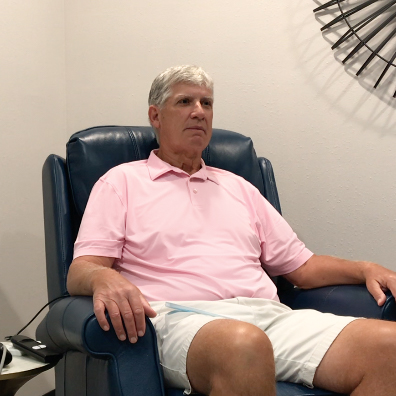 Todd’s Story: Another Reason to Come to Florida